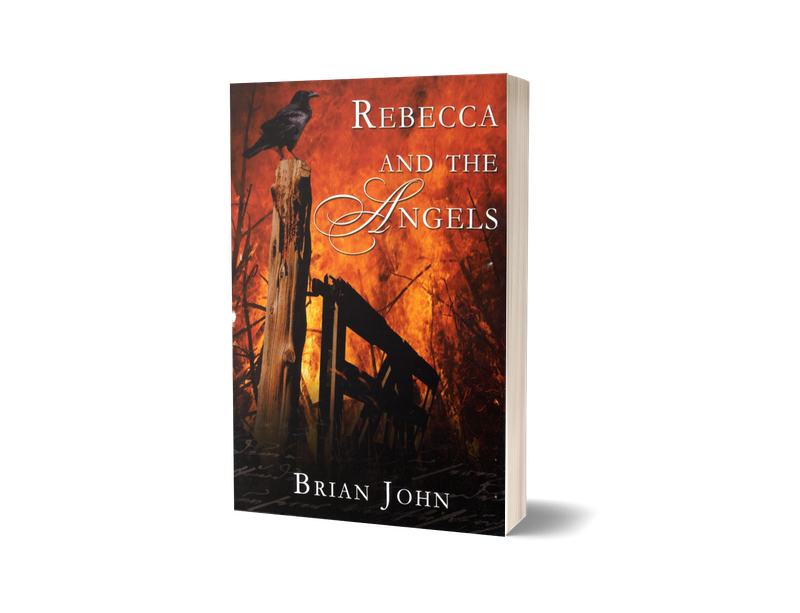 Martha Morgan, the Mistress of Plas Ingli, has a premonition of grave danger to come. As the effects of poverty and starvation afflict the neighbourhood Martha tries to influence the corrupt Turnpike Trusts, who are compounding the miseries of the poor by building new and illegal toll gates and rigorously collecting tolls. In 1839 the destruction of the tollgate at Efailwen triggers off a phase of rioting which spreads across West Wales. The riots are always led by somebody called Rebecca and the rioters are always referred to as her daughters. For a time there is guerrilla warfare with the police and the army out-manoeuvred by men who know every inch of the countryside. Martha is never far from the action, and as the riots spread she and her family and servants are sucked into a murky world of intrigue and betrayal. With considerable heroism on the part of her nearest and dearest, and with not a little luck, Martha manages to keep out of trouble. But as the riots build to a climax, she decides on a final foolhardy gesture and things start to go badly wrong .