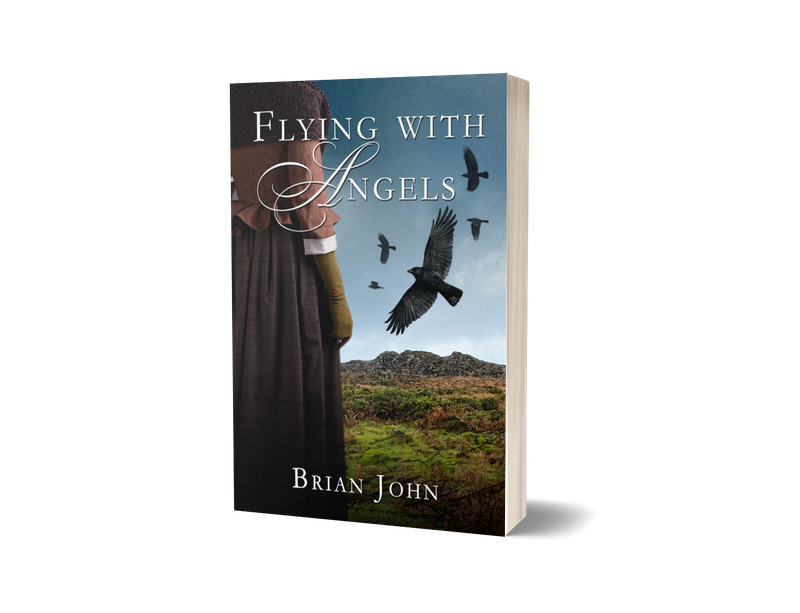 This is a tender, violent, compassionate story about the joys and  agonies of growing old.

It is 1845, and Martha Morgan, Mistress of Plas  Ingli, is feeling her age. She receives warnings that she should take  care. Her beloved estate collapses, and she has to call upon her deepest  reserves of strength in order to survive.

But her misery is lessened  when she meets a travelling evangelist on the summit of Angel Mountain.  It turns out that the fate of Amos Jones Minor Prophet is inextricably  bound up with her own. Martha may be a grandmother and a widow, but she  still has an appetite for sex. A single indiscretion in Tycanol Wood  splits the community and tests the loyalty of friends and family to the  limit, and starts a drift towards the final tragic episodes of Martha s  life.

While Martha is dealing with these personal crises, she is also  drawn to help the peasants caught up in the Irish Potato Famine. A  shipwreck on the coast near Newport gives her the opportunity to do  something practical, but in the process she offends the secret Society  of Sea Serjeants. Her family tries to protect her from evil men who are  driven by ancient family animosities. But her fighting spirit is  stronger than her body, and she takes them on.

It becomes clear that  Martha will not die in her bed; nor does she, but in the final act of  her exciting life there are breathless twists and turns which confound  her enemies and leave her undefeated.

This is Brian's favourite book out of the eight written thus far -- maybe because he was drawn into it much more emotionally than into any of the others. After all, it is about the end of Martha's life, and in writing about the declining years of a heroine as feisty as she, a contemplation of mortality becomes inevitable!