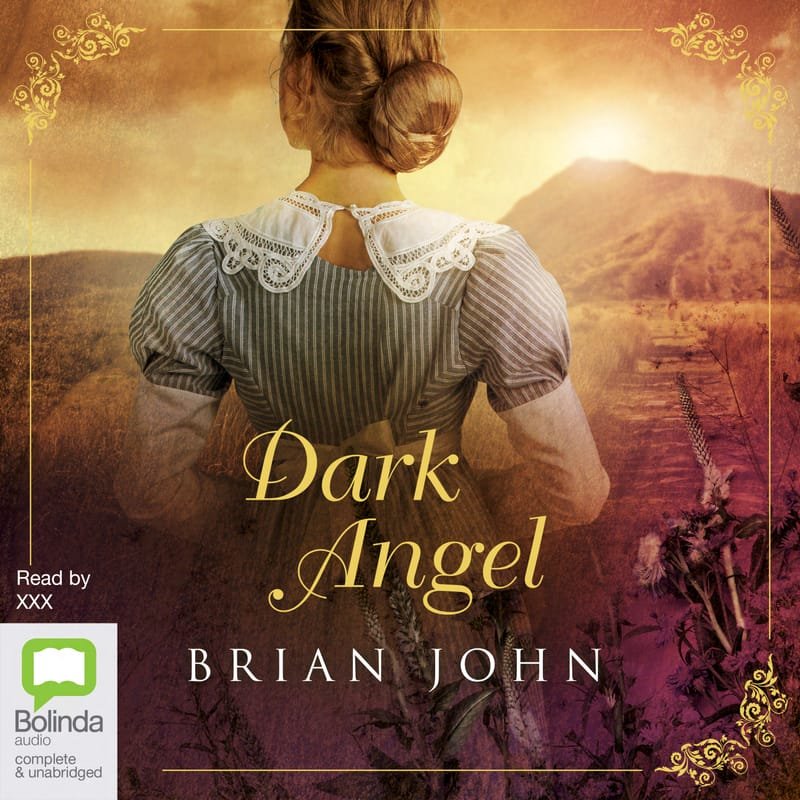 The year is 1807 and Martha is in the process of recovering from the murder of her husband David. The murderers have been brought to justice and now she looks forward to a happier future in the company of Owain Laugharne, the new love of her life. Plans for the marriage are far advanced when Owain disappears without trace. This is trouble enough for a young widow with four children, but then she has to cope with the bullying of a neighbouring squire, the terrifying appearances of a strange figure in black called The Nightwalker and a newborn baby left on her doorstep. Her friend and mentor, the Wizard Joseph Harries, tries but fails to discover exactly what is going on. As the years pass she becomes increasingly lonely and at last her friends and servants convince her to marry again. A long-time admirer proposes and she accepts. But on the night before the wedding, a new arrival triggers off a series of extraordinary events on Angel Mountain which will test Martha’s resolve to the limit.