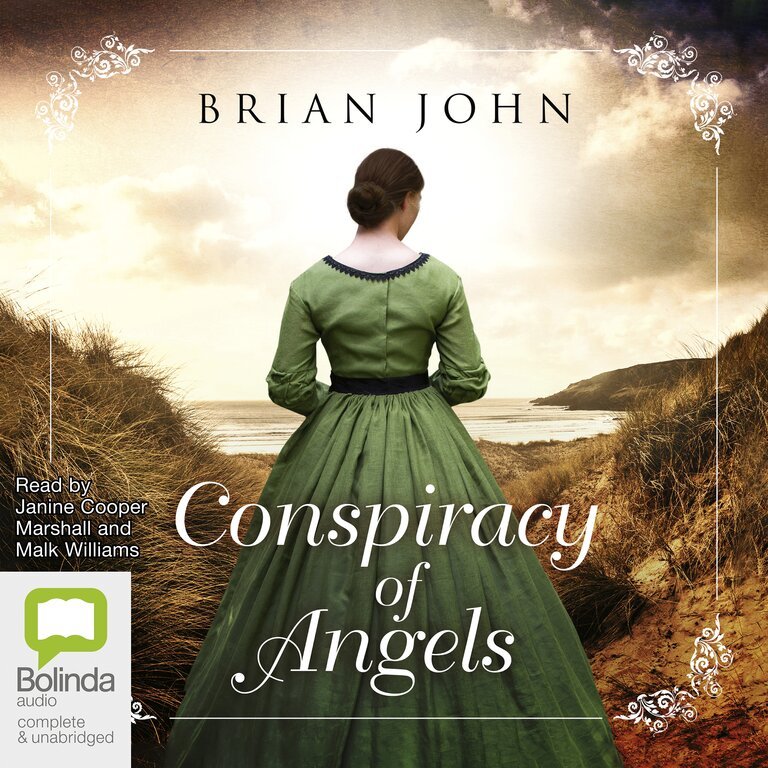 This is a story about rehabilitation following trauma -- and also a story about the triumph of love over adversity. The heroine is the incorrigible, impetuous, compassionate and very imperfect Martha Morgan of Plas Ingli. This tale is set in the year 1810, and follows hot on the heels of the story recounted in "Sacrifice".  An ex-slave is shipwrecked on the shore of Skomar Island, and two strange objects found on his person end up in Martha's  possession . This leads her to Keswick in the Lake District and into involvement in the anti-slavery movement.  She subseqiently finds herself in very grave personal danger as her own enemies have to be rescued from a man who has a sinister mission. In this tale there are some new and eccentric characters, including Beau Brummell, General Sir Thomas Picton and the Princess of Ebersdorff, and Martha is pulled into a murky world of subterfuge, on the personal invitation of none other than the Prime Minister himself.